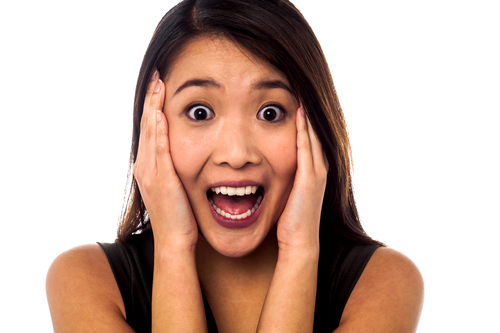 Your Hilton Head exterminator plays witness to an amazing assortment of bugs. And despite the creepy crawly factor, some of them are downright beautiful. On the other hand, some bugs – well, let’s just say they’re more like the ugly stepsisters of the insect kingdom.

What are some of Beaufort County pest control’s ugliest bugs?

Wheel Bug
The largest of the many species of assassin bugs, these predators are quite beneficial to gardeners, taking out a broad array of harmful insects. But don’t venture too close. Though not aggressive toward humans, they will inflict an intensely painful bite if threatened.

Masked Hunter
Immature masked hunters often carry dust on their body for camouflage, and may appear as a walking pile of dirt, dust and lint.

Spotted Camel Cricket
These jumpy guys sometimes send arachnophobic homeowners rushing to contact a pest pro. But as their name points out, they’re not spiders.

German Cockroach
Though tinier than its larger but equally ugly cousin, this insect can quickly become a major nuisance in southern homes, and was once the #1 building pest. Just one female can produce hundreds-of-thousands of offspring per year!

Tawny Mole Cricket
These tawny troublemakers can cause serious plant damage, and are among the three most damaging species in the U.S. Watch out – they’ll bite more than your lawn!

Black-Legged Tick
The feeding process of terrifying ticks makes them excellent at spreading infection, such as Lyme disease.

Stag Beetle
Despite the large size and menacing mandibles of these beetles, they thrive on sap.

Giant Mayfly
A sign of the season, these pests pop-up in large quantities during the summer. Despite their appearance, they’re not dangerous to humans.

Looking for a Hilton Head exterminator that doesn’t have an ugly reputation? Island Pest Control has you covered, with a 5-star Google review rating, on-staff entomologist, and state-licensed, Purdue-educated techs. Help your home feel pretty. Contact us today.