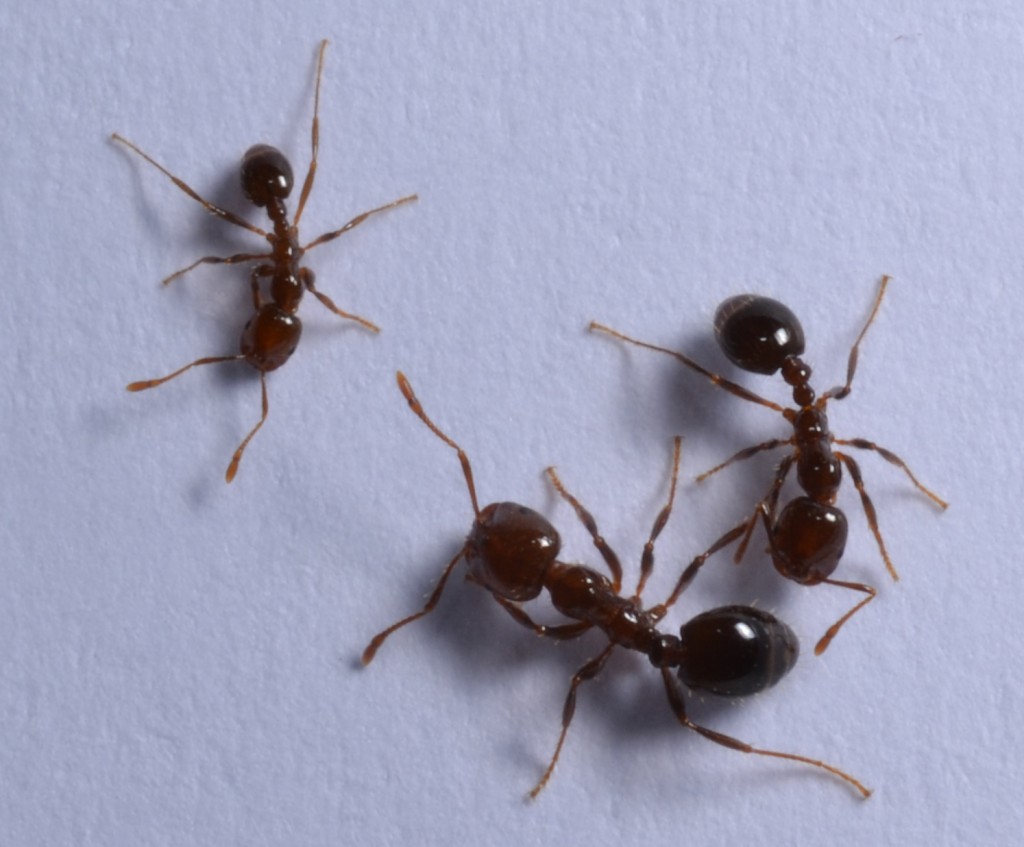 Ants are fascinating creatures. Although their colonies have divisions of labor, they communicate with one another and are able to work together to solve complex problems. This makes them extremely difficult to eliminate once established. Rather than spending countless hours battling them yourself with over-thecounter treatments that are a temporary fix at best, call pest […]

You might enjoy the freedom of hanging out barefoot in your own backyard, but your heart speeds up when you look down to find fire ants crawling on your toes. The red imported fire ant (RIFA) can be found all over South Carolina, and we continue to see them late in the year. September and […] 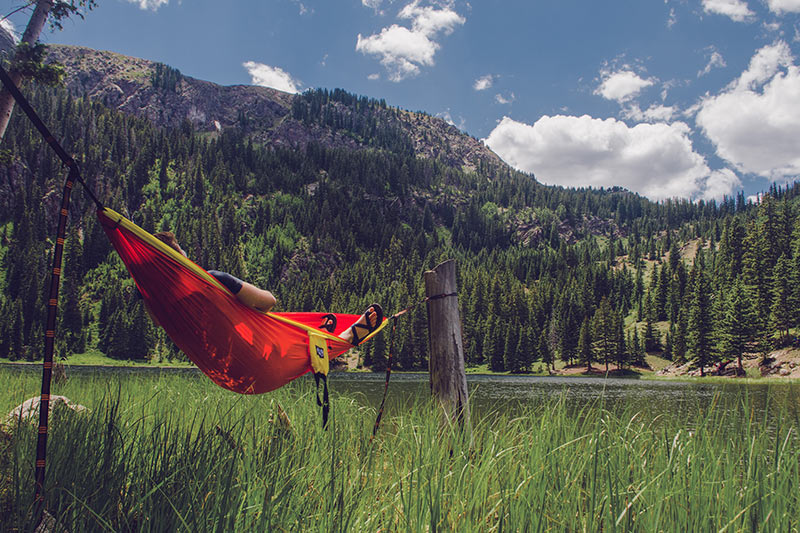 If you’ve noticed some ants around your property acting differently than the ants you’re used to, they may be a newer species that you have not encountered before—the Asian needle ant. Found only in our region of the U.S., these small brown ants can resemble fire ants or wood ants. Every ant species requires a […] 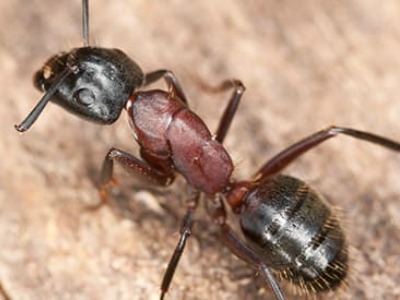 Most people have a basic notion of ant reproduction. At least, you probably know that ant colonies have a queen ant. As Hilton Head ant control specialists, it’s our job to bring a deeper knowledge of how ants reproduce, colonize, and spread. Know how they reproduce, and you have a better starting point for choosing […] 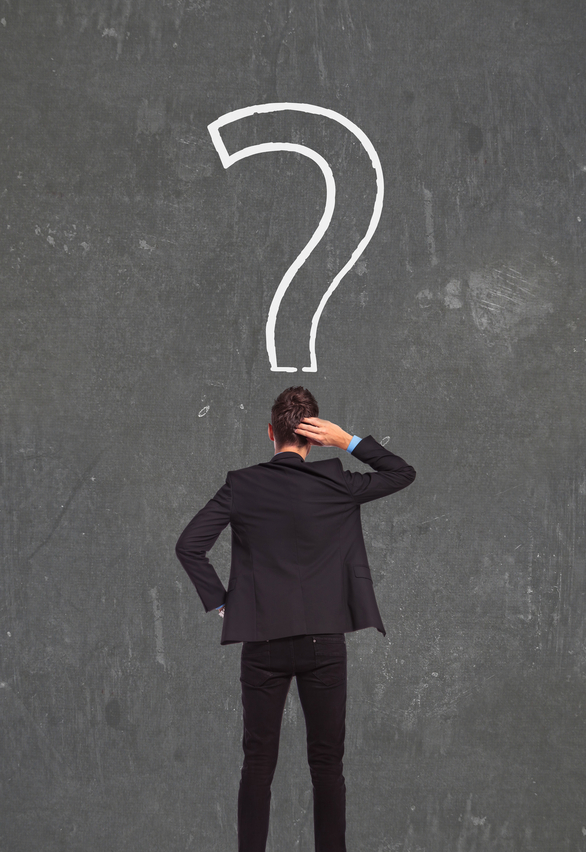