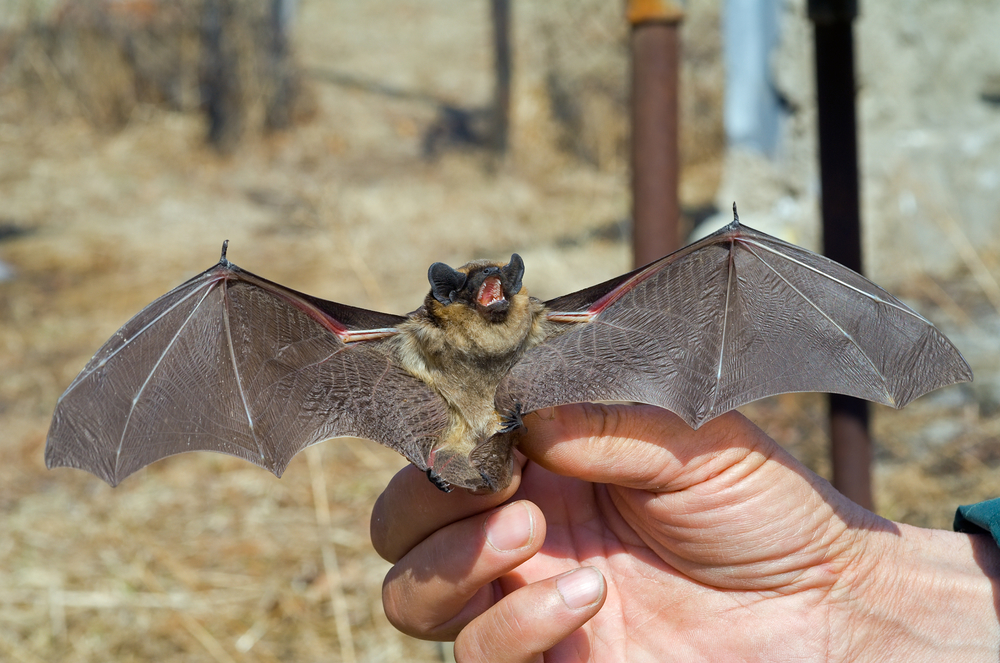 What Happens to Bats in the Winter in South Carolina?

Bats can sometimes be seen gliding around parts of SC at night when it’s warm out, but where do they go in winter? While you’re unlikely to see these flying mammals around when it’s cold outside, that doesn’t mean they’re not in the area. Our Hilton Head area bat control experts have some helpful information […]

Bats 101: What Diseases Do Bats Carry?

Bats have very little desire to attack you, drink blood, or turn you into a vampire. However, these flying rodent-like creatures carry a shocking amount of germs and viruses—on their bodies, in their saliva, and in their droppings. In fact, bats may carry more than 60 diseases that can be spread to humans. Since bats […]