Interesting Facts About the Bats Found in South Carolina

On warm summer nights, you might see a bat or two flying around outside. While you might think of these critters as pests, they do a lot of good in this area. Bats keep insect populations down, including mosquito populations. However, bats can become a nuisance if they decide to make their home in your […] 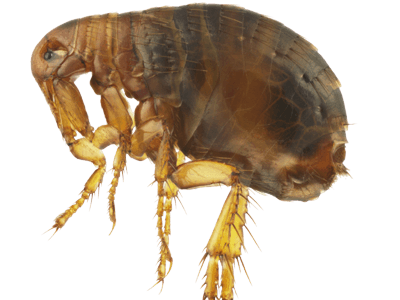 One of the downsides to warmer weather is that fleas are up and about, causing problems for people and pets in SC. These tiny pests jump around biting dogs, cats, and their owners, which can cause skin irritation. The good news is that Hilton Head flea control service can help eliminate flea problems and reduce […]

What to Know about the Non-Native Argentine Ant 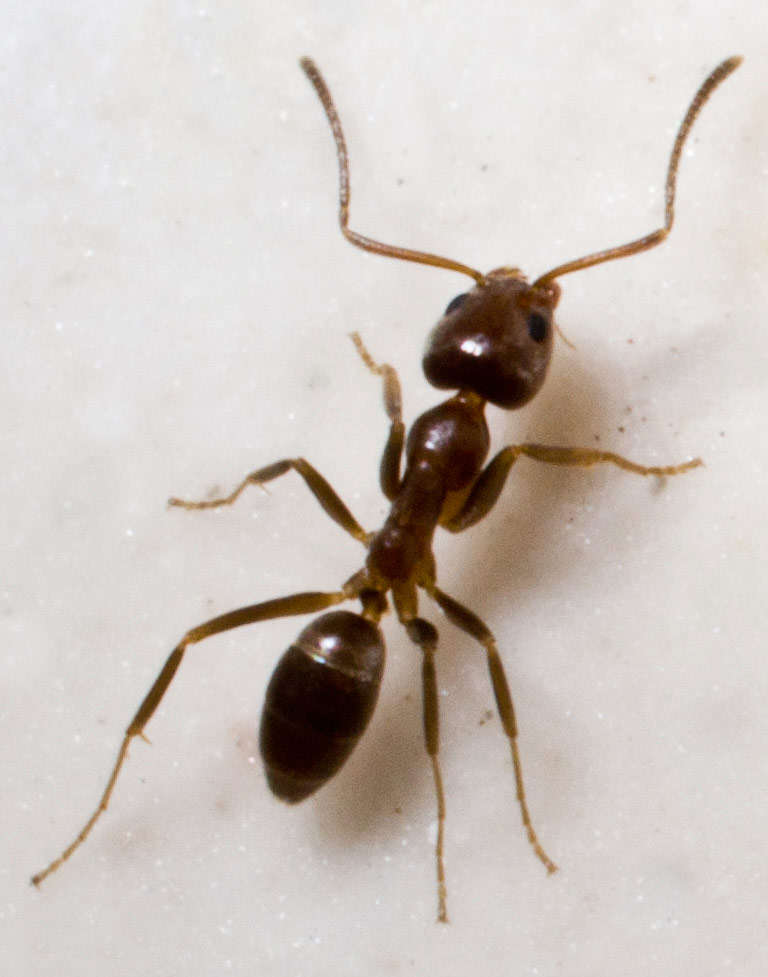 There are many different kinds of ants that can become a problem on your SC property, but most of these are native species. Argentine ants are one species that isn’t native to SC. In fact, these ants came over from South America back in the late 1800s. Find out all you can about these ants […] 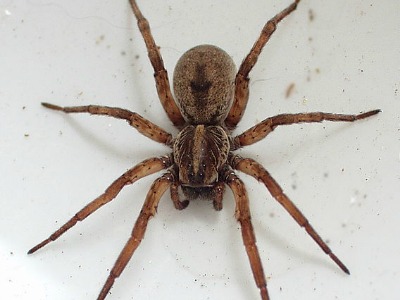 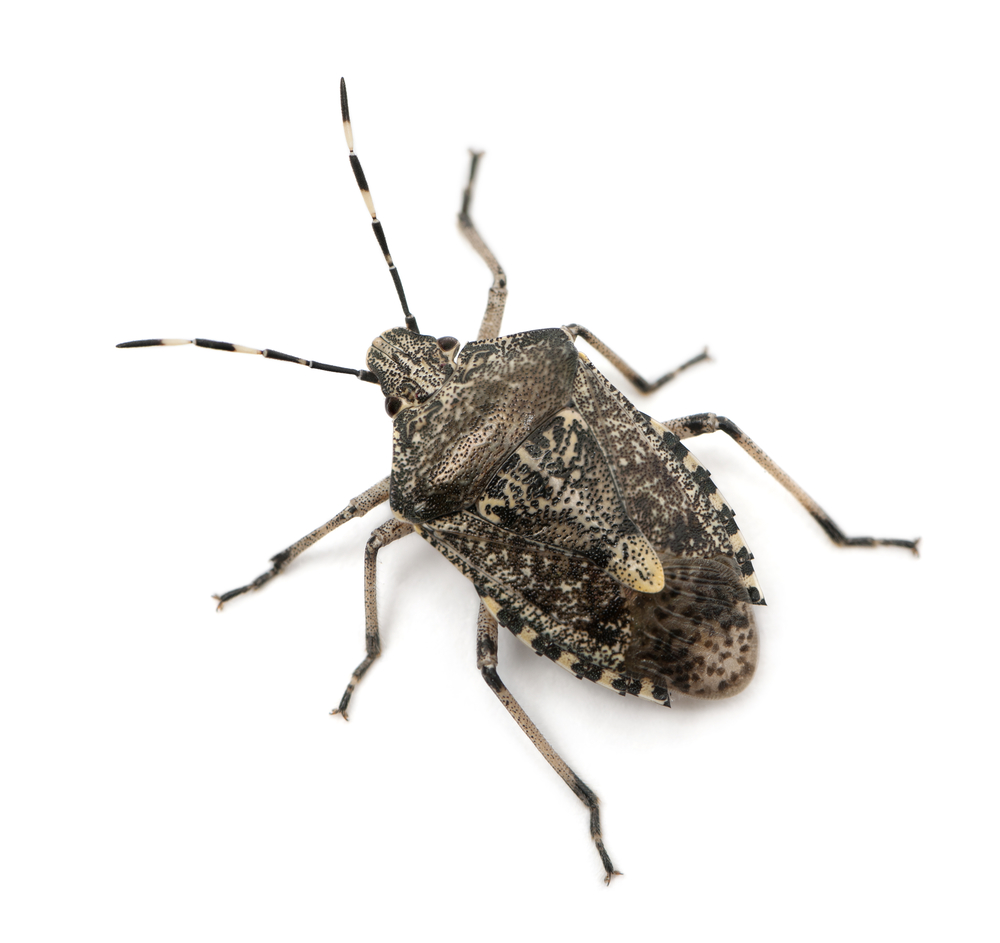 One bothersome insect that arrives with the cooler weather of fall is the stink bug. The brown marmorated stink bug is a real pest, and when the weather gets colder, they look for shelter. For some of them, your home might seem to be the perfect place to wait out the colder months. Not to […]