Two Types of Subterranean Termites are Prevalent in South Carolina 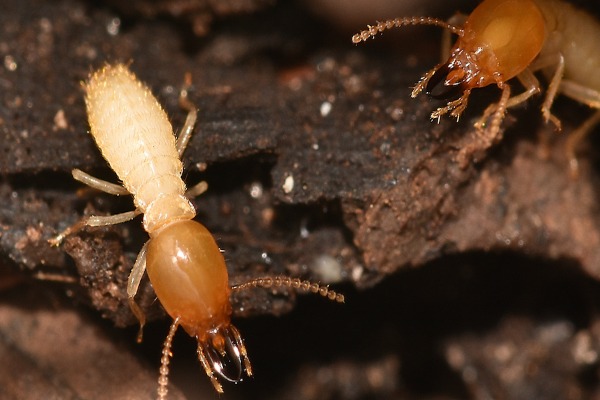 Termites that live in the ground, also known as subterranean termites, aren’t generally a problem when they stay outdoors. However, they can cause major problems for homeowners in SC when they make their way indoors and take up residence. Find out more about the two different kinds of subterranean termites found in SC, and keep […]

Do Armadillos Hibernate in South Carolina in the Winter? 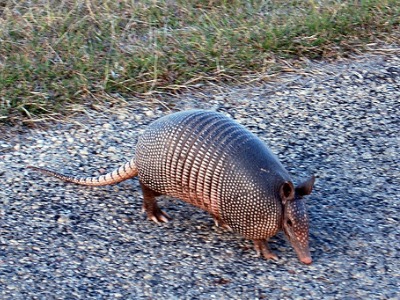 Armadillos aren’t as common in the Hilton Head area as other types of wildlife, but they can be found in parts of SC. These mammals tend to live in areas that offer plenty of shady cover for them, since they don’t tolerate hot temperatures very well. Where do they go when the weather turns cold? […]

Rodents – Are You Providing Harborage without Knowing?

Mice and other rodents are extremely agile, clever, and highly destructive. Many house fires occur each year due to rodents chewing through wiring. House mice and rats carry diseases like hantavirus and will destroy personal belongings and other items with their constant gnawing. Mice contaminate surfaces and food with their urine and droppings, so call […] 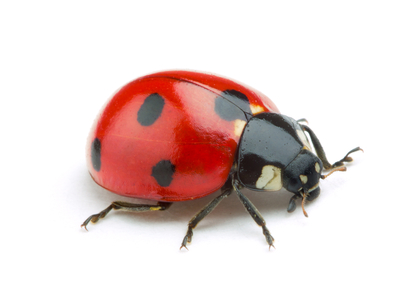 Lady bugs, or Asian lady beetles, are a common and often welcome sight when it’s warm out, but they can become a problem as it gets cooler. These bugs gather in large numbers on or near residential buildings and other buildings while they look for shelter for the winter months. If they get indoors, this […]